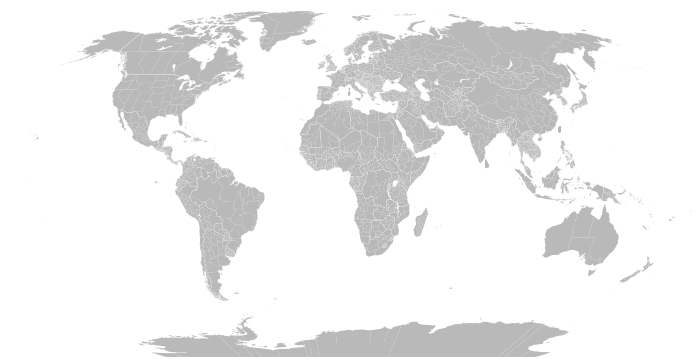 Map of the world with first-level divisions

Maps are arranged by continent below. (For transcontinental countries, map is in the continent which the largest area of the country is located in)

Entries available in the atlas[edit]