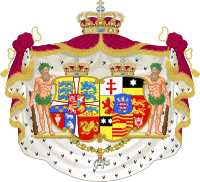 Louise had six remarkable and successful children with her husband Christian:

This category has the following 3 subcategories, out of 3 total.

Media in category "Louise of Hesse-Kassel"

The following 40 files are in this category, out of 40 total.