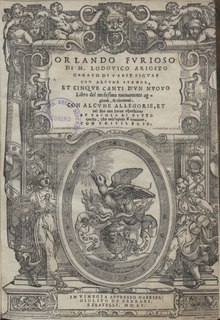 «BEIC (Biblioteca Europea di Informazione e Cultura, European Library of Information and Culture) digital library aims to make available a large selection of the most important works of the European and world culture, from antiquity to the present day, in every main field of knowledge (from literatures to mathematics, from law to medicine, from economics to religion etc.). University specialists and library experts have selected and edited the records of each collection».[1]

See all images we already uploaded with a free license at Category:Media from BEIC.

BEIC as of 2016 has a Wikimedian in residence, Marco Chemello (previously in 2014-2015 Federico Leva, who is already helping).

We uploaded an entire photo archive, 17.000 images, see below and help us! 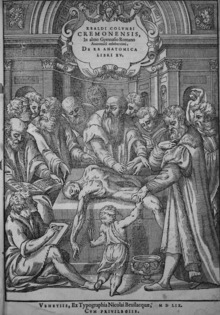 The Paolo Monti Archive on Commons[edit] 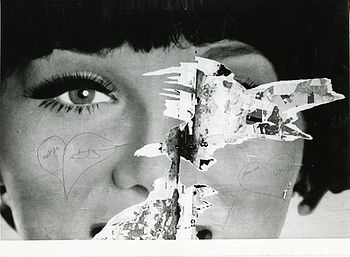 In April 2016 we uploaded almost the entire digital photo archive of an important Italian photographer, Paolo Monti, with nearly 17.000 images (the whole archive is owned by Fondazione BEIC).
The photos represent various subjects (art, events, architecture, people, portraits, nature, artistic nudes, experimental) and were shot since 1940s to 1980s. Many of them are B/W, but there are also many colourful artistic/experimental pictures as well as the first contact sheet collection (with test prints etc.) of Commons and some photos of restricted objects, very hard to find under free license but available to BEIC because they were commissioned/authorised/waived to Paolo Monti by the rightsholders.

This is the largest release of a photographer's collection ever, followed perhaps by Commons:BAnQ (with about 700 photos by Conrad Poirier, who died in 1968).

The photos we uploaded were all selected and "tagged" manually by BEIC-commissioned cataloguers working according to the standards. To give Commons the best quality end result possible, we uploaded the highest resolution available with all available metadata in appropriate fields.

The conversion from archival/library standards to Commons standards, especially as regards categories, is in our work plans for the coming months and will happen on Commons itself, to achieve multiple goals:

In the first 3 days, together with Commons editors, half of the "translation" work was already completed and files had each an average of 4 "blue" categories plus 4 "red" categories (65+75 thousands). As of June 2016, about 38 thousands red links remain, of which half will be addressed by a bot replacement and the rest will continue being fixed by BEIC users.

Please help us, this is a big work!

Every single image by Paolo Monti must be categorized:

Right statements for the images are provided directly on beic.it, where the images are marked with a free Creative Commons license further explained by the general copyright notice. Fondazione BEIC holds the relevant archive records.

What Fondazione BEIC knows about the copyright status follows.

How to use these pages