[pl], the author of the work depicted in the photograph is Grzegorz Sadowski.

German law allows photography of both buildings and sculptures. The situation in the United States is different. See below.

This section presents more detailed accounts of the legal status of freedom of panorama in different countries and regions. This is not legal advice, but just for informational purposes.

Whether freedom of panorama at world's tallest buildings TOP 10 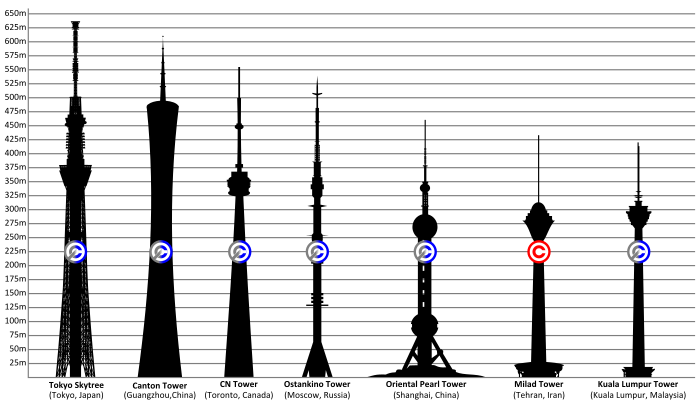 Whether freedom of panorama at world's 6 notable statues

Whether freedom of panorama at Claes Oldenburg's 10 Sculptures 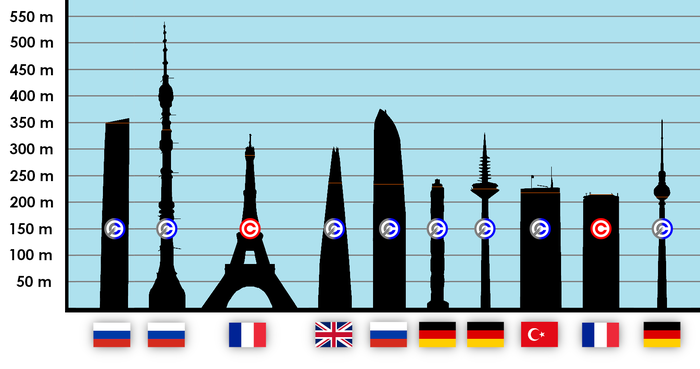