From Wikimedia Commons, the free media repository
(Redirected from Commons:Policy on photographs of old pictures)
Jump to navigation Jump to search
Translate this page
Other languages: 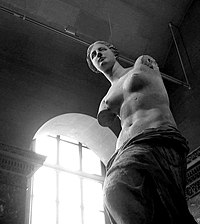 Works first published outside the United States before 1927[edit]