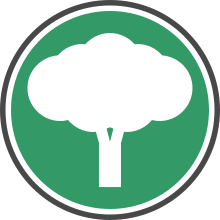 English: The upload campaign WLE 2014 for photographs of Austrian natural monuments and nature reserves was conducted during May 2014. 6534 Photos were uploaded and a pre-jury consisting of 18 experienced photographers had to separate the wheat from the chaff.

The main jury consisted of five persons, who got 500 selected pictures: Christian Berg, director of the Botanical Garden of the University in Graz; Manfred Kuzel, member of the community of the German speaking Wikipedia, who did not take part in the photo competition this time; Rudolf Legat, member of the Department for Ecosystems at the Federal Office for the Environment; Miroslav Polzer, International Association for the Advancement of Innovative Approaches to Global Challenges; Udo Somma, media educator and organizer of the Viennese Children's Photo Prize.

On 30 June 2014 Wikimedia Austria hosted a meeting for the main jury where the members announced ten prize winners. 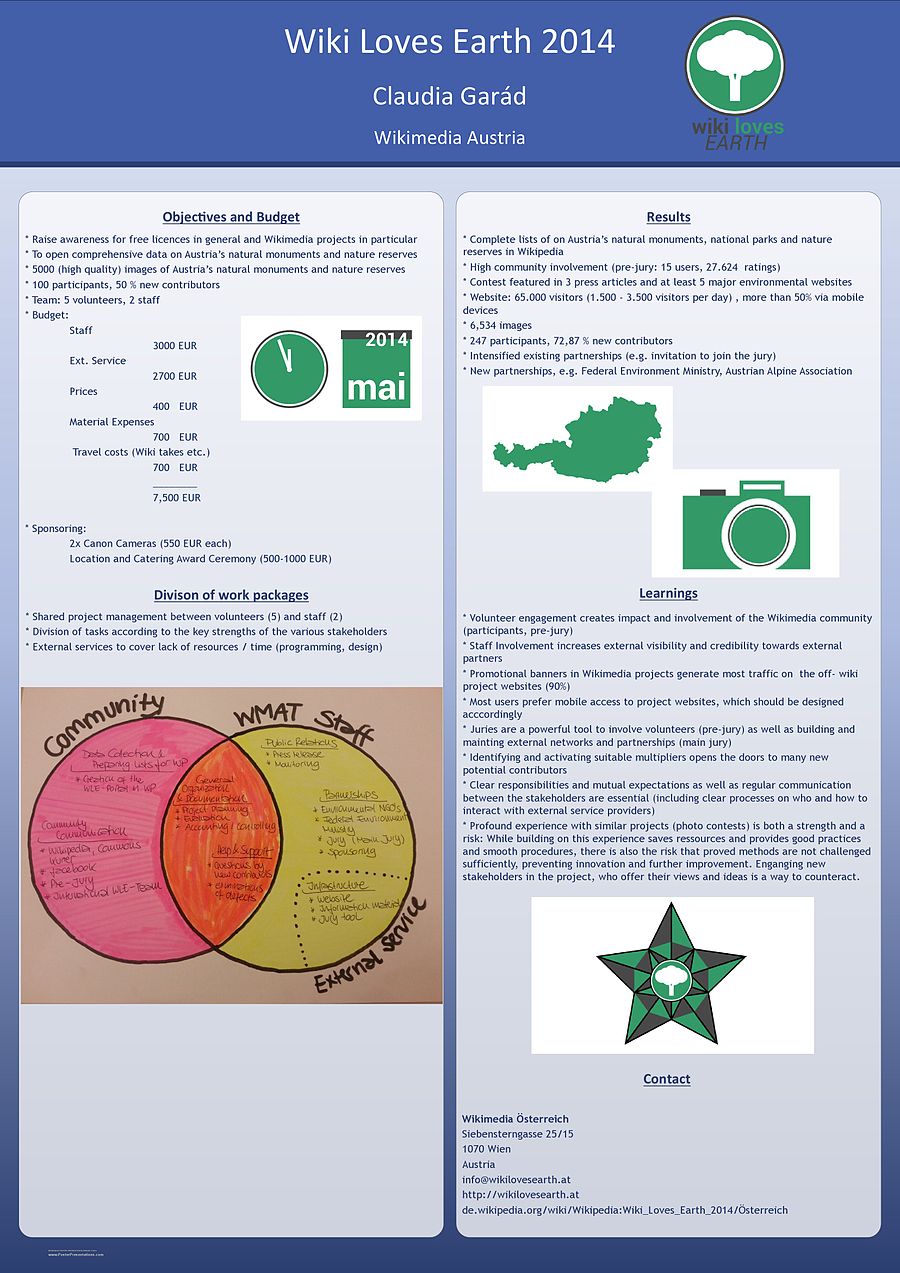