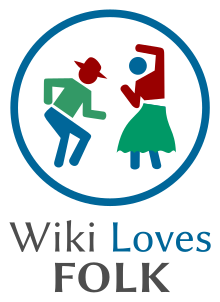 Wiki Loves Folk (WLF) is a public photo competition around folklore, organized by Wikimedia Spain. In line with the celebration of other Wiki Loves contests, we think that another important aspect of the culture of a country or territory is its folklore. Along with its monumental or natural wealth, Spain has a rich and varied folklore worth to value; for that reason we organize this new contest, focusing on this type of cultural heritage.

The public takes photos of festivals and traditions, upload those to Wikimedia Commons, and then they can be used in Wikipedia and elsewhere. The goal is to make the Spain´s folklore visible for the world wide public.

The map below includes all the contributions, by festival, for all the editions of the contest (2016-2017).