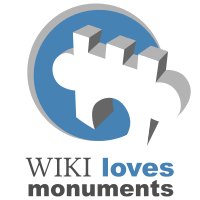 Wiki Loves Monuments was present in all continents in 2013, becoming truly a worldwide contest. Antarctica, despite having no permanent population, has several sites that commemorate the attempts of exploration and research carried out by the international community over the past centuries. Crosses remembering deceased people, old huts in inhospitable places or marks that indicate landings indicate that activity.

Unlike other local versions, Wiki Loves Monuments Antarctica was a competition organized collectively by volunteers from different countries, in line with the spirit of international collaboration established by the Antarctic Treaty. The contest is coordinated by Wikimedia Argentina, with the support of the Secretariat of the Antarctic Treaty.

Monuments lists are available in some Wikipedia versions: