Capture the Moments of Monuments in Malaysia!

Wiki Loves Monuments (http://www.wikilovesmonuments.org) is an annual international photography contest and crowdsourcing event in which participants photograph and upload images of historic monuments to Wikimedia Commons. These images are then available for free use on Wikipedia and beyond. More details about this year's annual competition can be found at Wiki Loves Monuments 2015. The competition takes place throughout the month of September each year.

This will be the First time Malaysia has taken part in the competition, and everyone is welcome to get involved, whether as a participant (photographer), organisational volunteer, or both. There is no requirement for participants or volunteers to be from Malaysia .

The Malaysia part of the competition is volunteer-led, with significant support from our team WIKI Loves Monuments Malaysia 2015.

Let's CAPTURE THE MOMENTS OF MONUMENTS IN MALAYSIA and share them with the rest of the world!

User:Ammarah Khalid is the point of contact for WLM Malaysia 2015

Wiki Loves Monuments in the Malaysia will follow the same rules as the international competition. Participants upload pictures taken by themselves of listed buildings within Malaysia and upload them to Wikimedia Commons during the month of September under a free licence. Uploaded photographs do not have to be taken during September 2015, but they must not have been uploaded to Wikimedia Commons before. Participants are free to take photographs of any eligible building, even if Commons already has one or more photographs, but of course a new angle or a new detail is more useful to the project than simply repeating what has been done before.

Wiki Loves Monuments contest has only few rules to for the photos to participate in the WLM Malaysia Contest.
Click WLMMalaysia Rules to see the rules and how to participate.

Volunteers are needed now to help us set up the competition!

Volunteers are currently being sought to help organize the contest. If you can help, think you might like to take part in September, or would just like to register your support, please add your name at Commons:Wiki Loves Monuments 2015 in Malaysia/People.

Let's CAPTURE THE MOMENTS OF MONUMENTS IN MALAYSIA share them with the rest of the world! 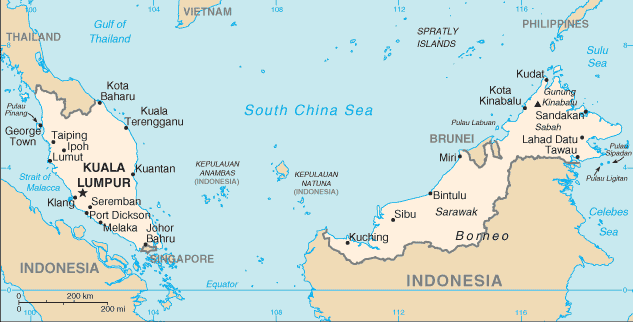