From Wikimedia Commons, the free media repository
< Commons:Wiki Loves Monuments 2017 in the United States
Jump to navigation Jump to search

Wiki Loves Monuments 2017 in the United States saw over 1,400 people (most of any participating country this year!) contribute over 8,000 photos of cultural and historic sites from all over the United States and its territories. In addition to National Register of Historic Places sites, we welcomed uploads of sites designated by state- and local-level historical institutions and societies. Hundreds of these photos are already being used to illustrate pages across various Wikimedia projects!

After several weeks and three rounds of judging by our jury members, we are pleased to announce the winners of Wiki Loves Monuments 2017 in the United States. These photos are recognized for their photographic quality, artistic merit, and their encyclopedic value as illustrations of unique historical sites.

We were impressed by all of the uploads, and regret having to narrow it down to just 10. That being said - congratulations to the following winners of the US contest and their amazing photographs! Each winner will receive a certificate and a Wiki Loves Monuments T-shirt, and the top-three will receive a cash prize. In addition, all ten winners will move on to the international jury for a shot at winning an international Wiki Loves Monuments prize.

1st Place
Capilla de San Juan Bautista, a church in La Garita, Colorado. This historic church was built to replace another that had burned down, and its construction was completed in 1923. The church was abandoned in 1957, and added to the National Register in 1980.
By Andrew T. Smith 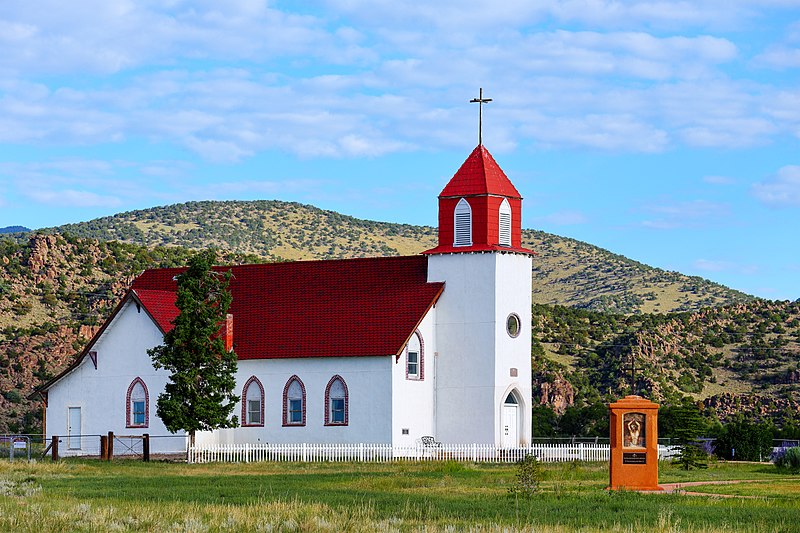 2nd Place
Selectmen's Building and its nearby historic foot bridge in the Somesville Historic District in Somesville, Maine.
By Firoz Ansari

3rd Place
The historic Ely State Theater, located in Ely, Minnesota. The theater was built in 1936. While it closed in 2008 due to the recession, it is currently undergoing renovations.
By McGhiever

4th Place
The Teapot Dome Service Station, built in 1922 in Zillah, Washington. This former gas station was built to serve as a reminder of the Teapot Dome scandal.
By Iflorea 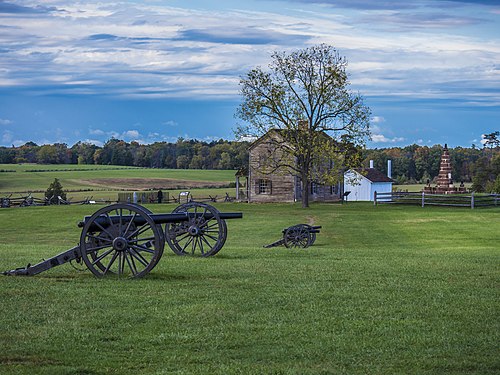 7th Place
The Spocott Windmill in Maryland, built in 1972 as a reconstruction of an original 1852 windmill that blew down in a blizzard in 1888.
By Christina Codianni

8th Place
Portland Head Light in Cape Elizabeth, Maine. The light station is located at the entrance of a shipping channel into Portland Harbor.
By Ken.timpeME 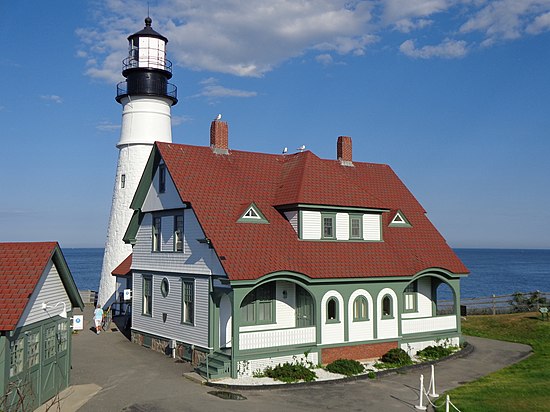