After ranking the remaining 18 images the jury ended up with a top three, and seven more images that moved on to the international final. 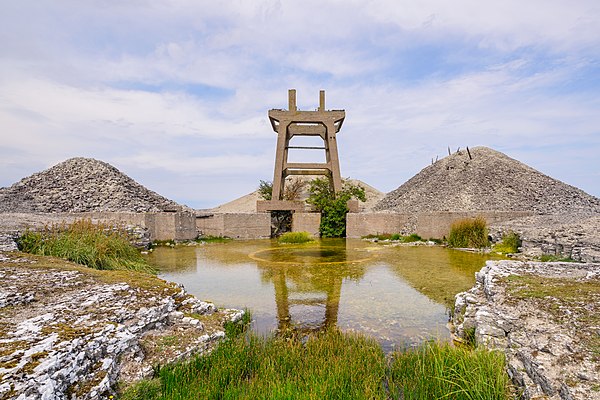 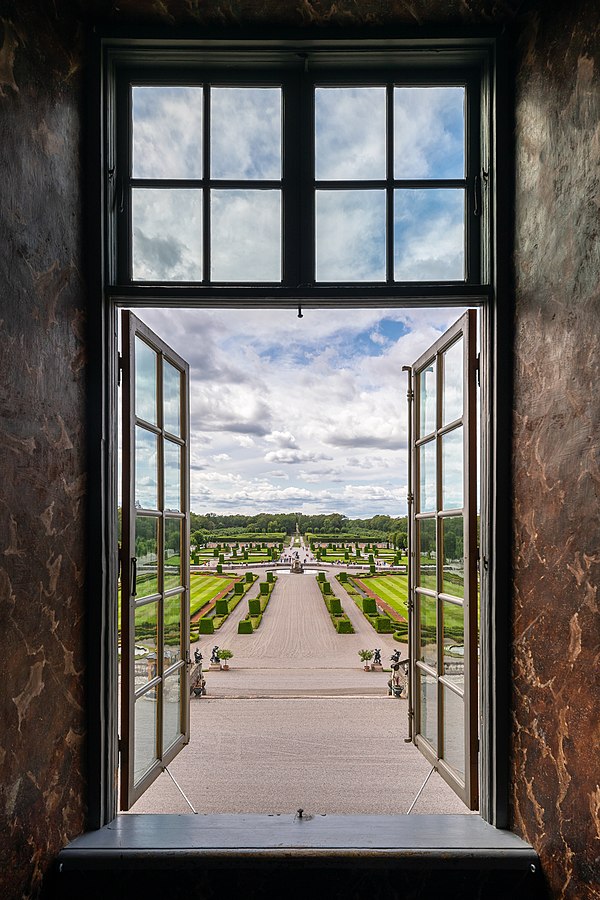 In the second round the jurors rated the remaining 150 images, and theese 18 images got promoted to the final round.

In the first round all images were randomly distributed to the members of the jury, who each gave yes or no to to their selection of 612 images. These are the 150 images (sorted alphabetically) that got a thumbs up to move on.