From Wikimedia Commons, the free media repository
< Commons:Wiki Loves Monuments 2021 in the United States
Jump to navigation Jump to search

Wiki Loves Monuments 2021 in the United States saw over 600 people contribute images from 5,500 photos of cultural and historic sites from all over the United States and its territories. In addition to National Register of Historic Places sites, we welcomed images of Historic Civil Engineering Landmarks from the American Society of Civil Engineers, historic sites and properties listed on the Daughters of the American Revolution site, and U.S. historical markers listed on the Historical Marker Database. We also welcomed uploads of sites designated by state- and local-level historical institutions and societies, including American Indian Heritage Sites, African American Heritage Sites, Latino American Heritage Sites, and Asian American and Pacific Islander Heritage Sites designated by the United States National Park Service. Hundreds of these photos are being used to help illustrate pages across various Wikimedia projects, including Wikipedia and Wikidata.

After several weeks and three rounds of judging by our judges, we are pleased to announce the winners of Wiki Loves Monuments 2021 in the United States. These photos are recognized for their photographic quality, artistic merit, and their encyclopedic value as illustrations of unique historical sites.

We were impressed by many incredible submissions, and as always, it proves to be difficult to narrow it down to just ten winners. That being said - congratulations to the following winners of the US contest and their amazing photographs! All ten will receive a prize and certificate and will move on to the international jury for a shot at winning an international Wiki Loves Monuments prize.

The Bethany Lutheran Church is a historic wood-frame church located in Oilmont, Montana, on the National Register of Historic Places, here pictured against the Northern Lights.

Mortuary Chapel with graves in Tumacacori, Arizona, depicts the ruins of the 18th-century Franciscan mission, Mission San José de Tumacácori, built on the site of an earlier 1691 mission founded at an extant native O'odham or Sobaipuri settlement. These ruins at Tumacácori National Historical Park represent the first mission in southern Arizona, but not the first mission in Arizona. 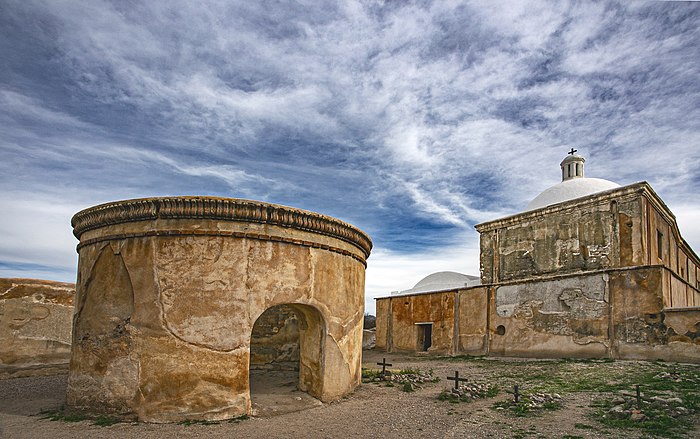 Fort Crown Point was a British fort built by British and provincial troops from New York and the New England Colonies in North America in 1759 at what later became the border between New York State and Vermont. Erected to secure the region against the French, the fort was the largest earthen fortress built in the United States and its ruins are a National Historic Landmark and administered as part of Crown Point State Historic Site. 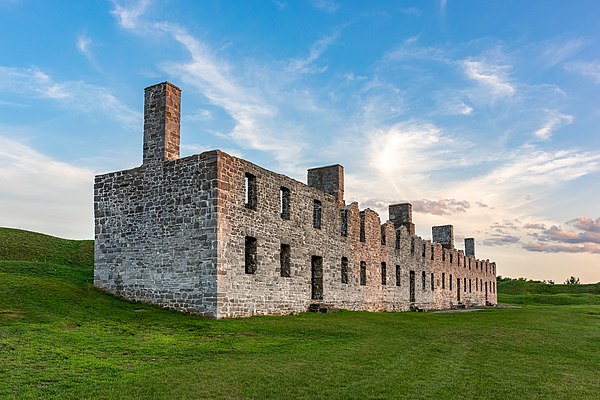 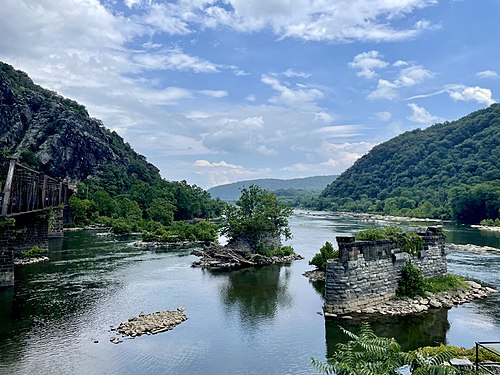 The interior worship space of Christ Church Lutheran designed by Eliel Saarinen, listed on the National Register of Historic Places. 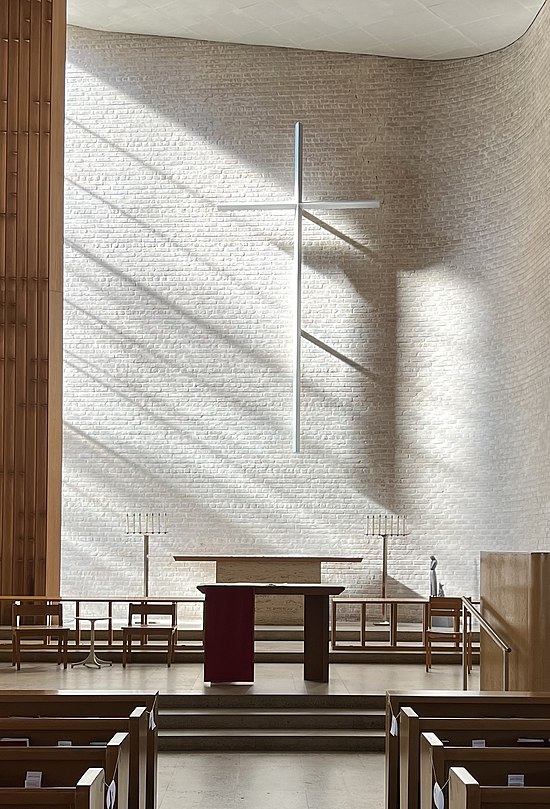 The Bodie Island Lighthouse and Walkway, depicted at night, was built in 1872 and was transferred into the care of the National Park Service in 2000. It is located on Bodie Island, just south of Nags Head on the Outer Banks in North Carolina. 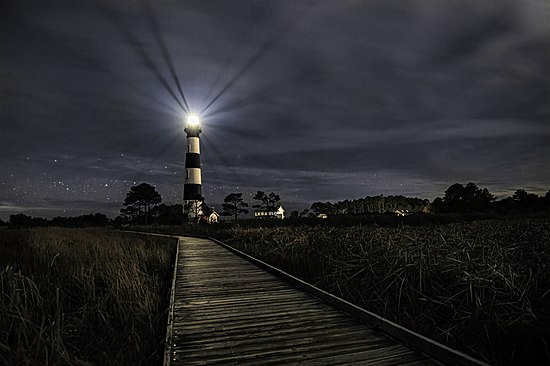 Barnegat Lighthouse, is a historic lighthouse located in Barnegat Lighthouse State Park on the northern tip of Long Beach Island, in Ocean County, New Jersey, on the south side of Barnegat Inlet. Built in 1859, it is listed on the National Register of Historic Places.