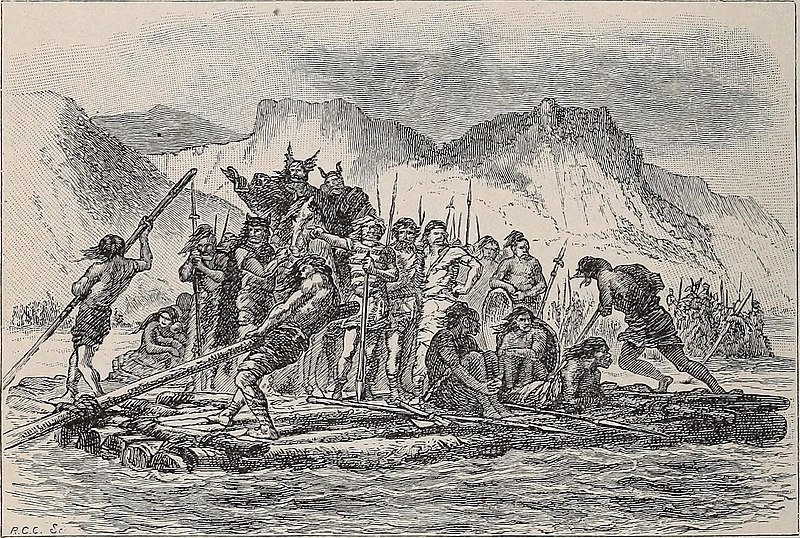 There are no pages that use this file.