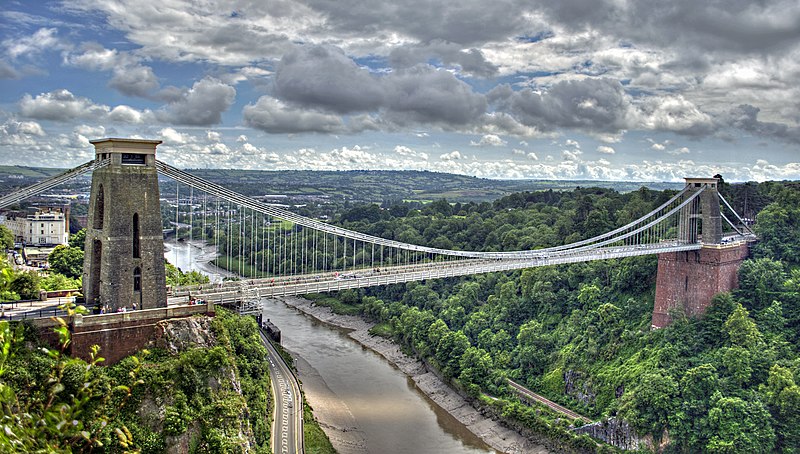 This file is licensed under the Creative Commons Attribution 2.0 Generic license.

You are free:
Under the following conditions:

The following page uses this file:

coordinates of the point of view