This is a gallery page containing specially selected image and media files. They have been chosen as highlights of a particular topic, but do not represent the full range of files that are available on Commons. For a wider selection of files connected with Glasgow Subway, see 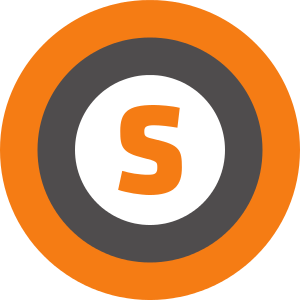 The first 33 cars of the current rolling stock was built by Metro Cammel between 1977 and 1979. Eight additional trailer cars were built in 1992. The rolling stock entered service when the subway re-opened after modernisation work on 16 April 1980. Unlike other Metro systems in the United Kingdom, the Subway has a running gauge of 4 ft (1,219 mm).

The previous rolling stock was largely built in 1896, with additional trailer carriages added over the following 19 years. This rolling stock was converted from cable to electric traction in 1935 and finally withdrawn from service in 1977 upon the closure of the railway for modernisation.