(link to my userpage there)[1]

I've uploaded more than two thousand self-created images. Most were created digitally, but some are scans of my slide archives dating back to the 1970s. Most of my work has been in architecture, particularly relating to the U.S. National Register of Historic Places. I've been working to identify and upload public-domain images to help illustrate articles.

I understand French fairly well (to fr-2 level), but I don't write French well, so I'm keeping the Babel to fr-1. 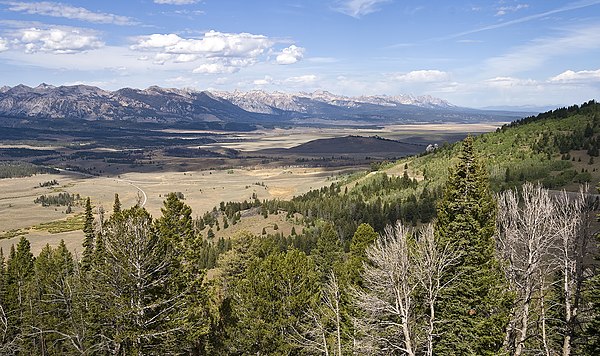