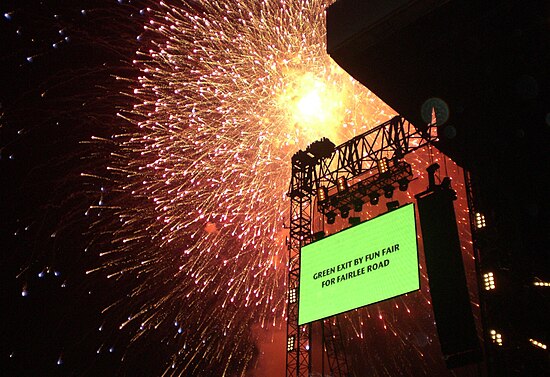 Hi! I first started contributing to the English Wikipedia in September 2007. After a while I began to upload images, and later went on to create a Wikimedia Commons account here for them. However as more and more of my work became photo-based I became less active on Wikipedia and more active here on Commons. I do still edit from time to time on Wikipedia so to find out more take a look at my userpage there.

I live on the Isle of Wight, so most of my uploaded images were taken there. Although I also have photos in Portsmouth and Brighton, among other places. To view all of my images, take a look at my user category here.

Any suggestions on things I should photograph, then please leave a message on my user talk page.

I mainly upload images I have taken myself using the Commonist tool. However whenever I have time I also search for freely licensed content on Flickr or other similar sites and transfer it to Commons. I mainly concentrate on past events that I have been unable to attend or get photographs of, to ensure there is still coverage of it here on Commons.