This is the user page of Wikimedian Gregory Maxwell.

Why I contribute to Wikimedia[edit]

Although I lurked for a long time before editing, I have only been an active Wikimedia contributor since late 2004.

I contribute to Wikimedia because I value freedom. I strongly believe that no person can be considered a free person if he is unable to study, transform, share, and build upon an enormous library of the intellectual works of others. Modern societies have compromised these freedoms in an effort to ensure that a wealth of such works is created and made available, and by most measures they have been enormously successful.

The birth of instantaneous electronic communications has dramatically changed the costs of creating and reproducing information. These changes have made possible new methods of encouraging the creation and distribution of knowledge which have far fewer limitations on the intellectual freedom of man. While it is too premature to declare the old systems obsolete, there is no fundamental conflict: through concepts like copyleft we can use these new methods in parallel with, and under the rules of, the old.

For mankind to reap the benefits of intellectual freedom made possible by electronic communications we must first have an enormous library of free works. Wikimedia is building that library.

It is my hope that my own meager contributions will provide significant value beyond their direct worth by also acting as an incentive to others to contribute their own efforts to this collective library of all mankind.

Claims of bad faith are often used to justify actions without a rational basis in fact. Intent is very difficult to determine, especially online, and almost impossible to gain consensus around. It is much easier to gather consensus around actions because they are measurable and can be considered objectively. Furthermore, many cases of bad actions have been made in good faith. There is never a reason to stray from assuming good faith because our policy acts almost exclusively on actions, not intent. The cost of incorrectly labeling someone a malfeasant is potentially quite high, while the cost of enduring a few more bad actions before we meet a criteria high enough for intervention is necessarily low. In short, it is my view that we must always presume good faith, and block bad actors.

As indicated explicitly on some of my contributions, if you are a publisher and you want me to write you a release granting you authorization to use my works in your products or a license with the terms of your choice: I am willing to negotiate reasonable terms for reasonable agreements. Use the "E-mail this user" link on the left sidebar. 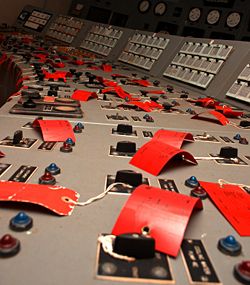 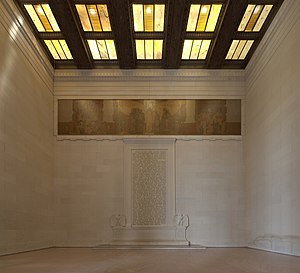 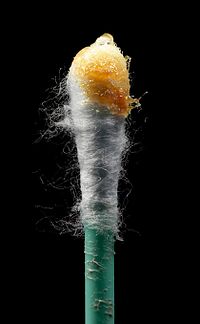 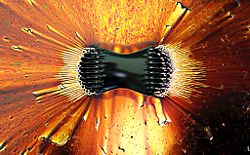 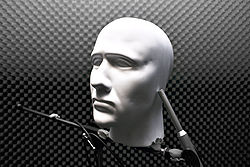 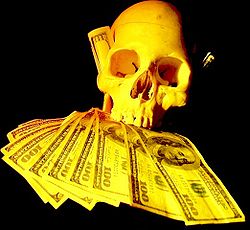 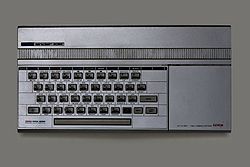 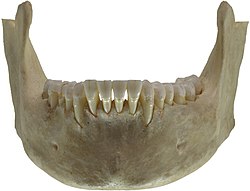 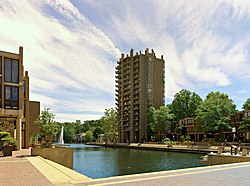 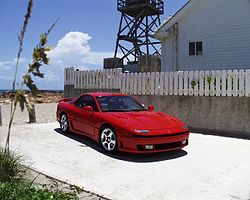 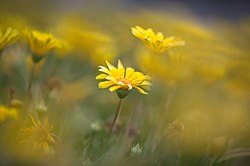 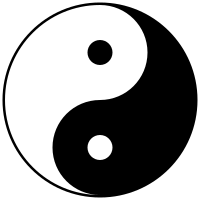 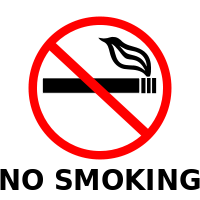 I recognize that this user page belongs to the Wikimedia commons project and not to me personally. As such, I recognize that I am expected to respectfully abide by community standards as to the presentation and content of this page, and that if I do not like these guidelines, I am welcome either to engage in reasonable discussion about it, to publish my material elsewhere, or to leave the project.