Here on Commons I’ve become more and more active, because I really like the idea of a huge database in which there are freely licensed images and other media files, combined with the MediaWiki software, with which you can contribute to the database yourself. I often take a look at the recent uploads and changes to look for copyvio, that of course is to be deleted. I’m active on the Featured picture candidates page, to which I have nominated some images (I think there were two). None of them have been successful (maybe because I took the photos myself?

), but my most recent nomination succeeded. This is my second edit of the picture, which became featured, see [[|its entry]]. I found the image whilst I was checking the recent uploads. There sure are some good photographers out there. You can find the picture right under the babel box on this page. 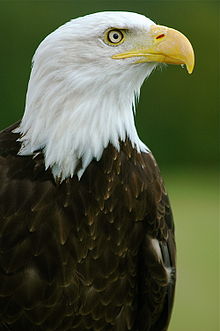