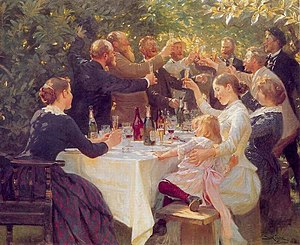 Hi! I am Igiveup. Most of the time I upload photos of famous people, that I believe might be useful in the Wikipedia, Wikinews, or other similar projects. I am also interested in historical photos, especially those that has World War 2 as a subject.

On a few occations, I have made some mistakes regarding the copyright of the files that I upload. I try to be careful with what I am doing, but sometimes things get a bit complicated. I appriciate that the admins that has pointed out these mistakes to me, has always been very polite.

I've contributed to the following galleries: