Kevin-Paul has spent a number of years developing the material that has formed the basis of the Stavanger Map Guide.

Born and raised in United Kingdom and Colonies, the son of a British Army soldier, Kevin-Paul has spent most of his life travelling the globe, initially with his father, then later as a Petty Officer with a Norwegian cruise shipping line.

After a near lifetime of travel, he now has his base in Norway, where his globetrotting experiences are reflected in creative map design.

Please feel free to send him a message Here.

The following maps constructed and designed by Kevin-Paul have been released for Wikimedia Commons: 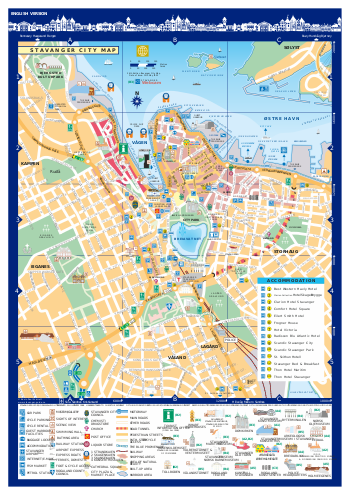 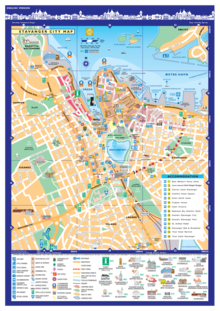