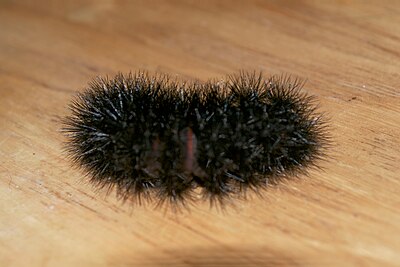 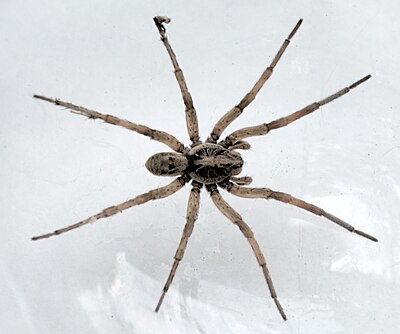 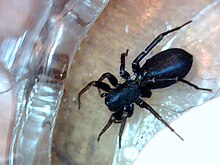 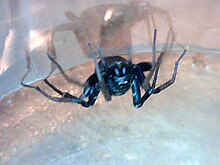 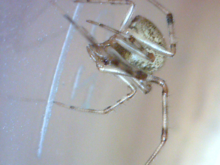 Do you want to have a file renamed or moved? Simply mark it like this: {{rename|the_new_name|reason_for_renaming}} and wait for an administrator or filemover to rename it.