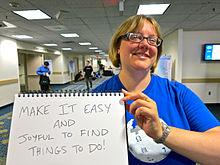 Big Sur, CA -- from a trip with my father. I tried to show him how to upload his pictures, like this one. But I think this is his only Wikimedia contribution to date.

Talk to me: leave a message | on meta | phoebe dot ayers at gmail dot com | wikimatrix of my accounts

occasionally on IRC as brassratgirl

Things I do around here:[edit]

Unless explicitly stated otherwise, I make edits on this wiki and on Wikipedia as a regular community member, rather than as a trustee.

In my day job, I am a physical sciences and engineering librarian at UC Davis. I am excited for the possibilities of collaborations between GLAMs, especially libraries and archives, and Commons. 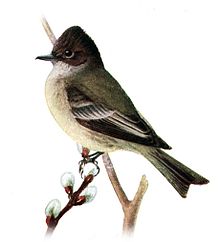 Some things I care about:[edit]