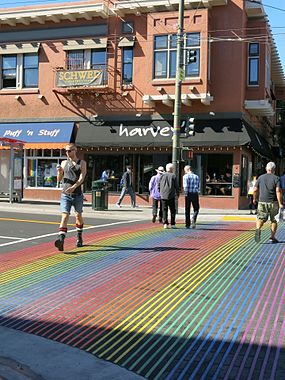 Gardens of Vatican City: St. Peter in the Garden
Welcome to my User Page!

Pimpinellus is derived from Pimpinella, the herb Anise, which has the botanical name Pimpinella anisum. Its odor and taste remind one of Christmas, Anise cookies and home-made Anise candies as well as the the hot herbal tea, which is good for a sore throat.

See my Audios, Videos and Photos!

What a serendipity! Just before the Corona pandemic struck, I returned from a 60 day expedition retracing the steps of Alexander von Humboldt from Cuba to Columbia, Ecuador, Peru, Mexico and on to Washington, D.C. Here is my travelreport, in text and with photos.
Hello, my given name ist Burkhard, but my name as in Wikipedia is Pimpinellus. I live in Munich, Germany and am active in Wikimedia and Wikipedia. As such, I enthusiastically support the goal, by means of Wikipedia, to collect knowledge and to make it available to everybody.