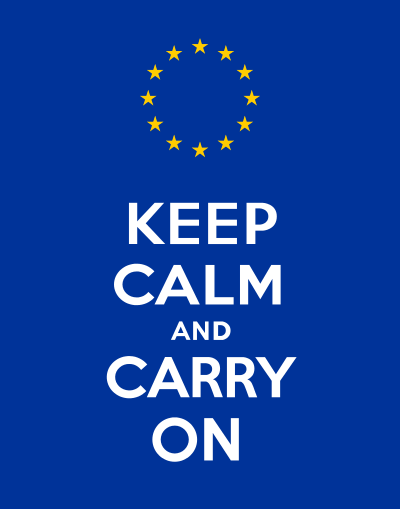 There is a small page to explain how to use my images. Nevertheless, do not hesitate to contact me should you have any question.

You can contact me through my talk page (add a new discussion) or write me an e-mail. I will usually answer within 24 hours.

I might also be available on IRC on the #wikimedia-commons Webchat and #wikipedia-fr Webchat channels (Freenode network).

Many valuable documents are probably sitting in attics. We should ask elderly people to review their personal archives and consider publishing them under Free licences.

I have contributed 12 Featured pictures, 341 Quality Images and 20 Valued pictures as photographs. I also draw and I am competent with SVG graphics.

I am interested in portrait photography, and have thus documented several Nobel laureates and other notable figures (see User:Rama/people). I do a fair amount of technical photography in museums, sometimes with accreditation obtained directly, through Wikimédia France or through Wikimedia CH.

I take part in activities supported and organised by Wikimédia France and Wikimedia CH. I occasionally lend professional photographic equipment to fellow Wikipedians, and benefit from press accreditations and specialised equipment procured notably by Wikimedia CH.

I notably organised or was involved in the following events (for instance):