old tanks outside the drill hall in port elizabeth[edit] 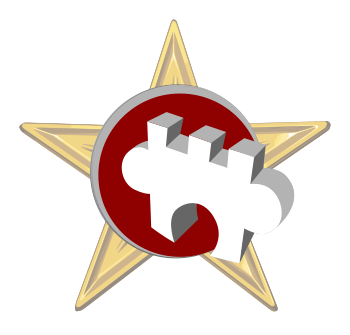 My image got nominated for the international finals of Wiki Loves Monuments 2012, the world's largest photo contest!

Photo of you at WLM in the news[edit]