Commons mobile app is an app to easily upload pictures from any Android device. 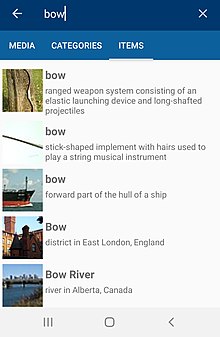 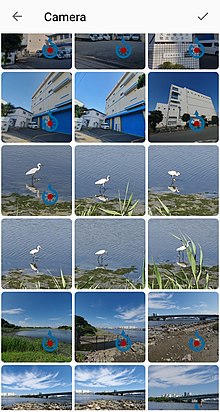