If you've been curious enough to come here, well I like to have a look at people's user pages too, so here is what you may want to know:

Here on commons cause I sometimes take a couple of pictures which I would hate not to share with people who'd need those, or at least something approaching. I don’t think I am a good photographer, but I like to try taking good pictures, even though they usually are not!

Unless specified otherwise, my own works are released under CC-BY-SA 2.0 France, in order to be subject to French law. 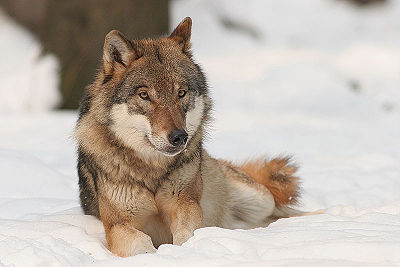 I’m by no means a compulsive photographer, and my photographic policy is more something like "It’d be cool to have a picture of that available on Commons, let’s take one and hope it’s good" than proper artistic work. Neither is it the product of real research of something that ought to be documented and is not, although there is always that "I wonder if there is a picture of this on Commons" question hanging somewhere. But still, there are some images I’m proud of, just because I find them nice.

When I was 16, I decided to get serious in photography, and bought what I thought would be a good camera : a Canon Prima super 105. It wasn't good, so at 17 I sold it to buy a Canon EOS 300, which was. Then came digital photography: film became difficult to find, DSLRs were too expensive for my purse, and I was fed up with carrying big camera pouches. So I bought what someone at my local photo lab told me would be a good digital compact: an Olympus µ760. It was slow, lacked a viewfinder or any kind of manual setting: I hated it. So in 2013 I replaced it with a proper digital compact, a Fujifilm X20, which makes me happy. Besides that, in 2018 I acquired a 1950 Agfa Billy Record 1 6×9 folding camera, which is really fun to use. It was joined in 2019 by a Praktica MTL5, quite fun to use too, that replaced the now-dead EOS 300. In 2021, a Lubitel 166 universal joined the pack, because, guess what? It’s fun to use.