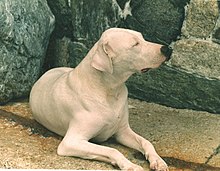 Origin of my nickname, Roger, is used in radio comunicazion to tell I recept message, I understand, ok.
469 is a WinMix number, one of the first share programs or resource condivision. WinMix automaticaly assigned to me and I liked it because it's formed by first number rised power and the some first number multiplied themself.

I used utent like computer since first rising and I traced its evolution until to day.