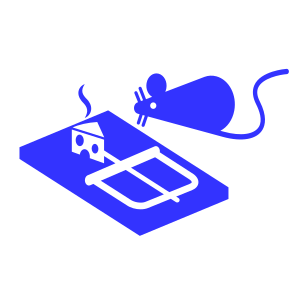 Mickey Mouse brought the Copyright Term Extension Act. In 2024 when the copyright on the character expires he will become an outspoken public domain advocate.

Public Domain Day celebrates the entry of works into the public domain due to the expiration of copyright. From this day anyone may share these works in Wikimedia Commons.

Wikimedia Commons requires that its content be free and open to share in the country of original publication of a work and in the United States where the Wikimedia data servers are.

Go to a coffeehouse, library, or community center and make wiki edits with other free culture enthusiasts. Play 95-year old music or watch a 95-year old movie. Scheme about the cartoons you will publish in 2024 when Steamboat Willie and the Mickey Mouse character enters the public domain and you can make Mickey Mouse speak out against the Mickey Mouse Act which extended copyright terms.

Users uploaded files which are now eligible! Ask Wikimedia Commons administrators to undelete these files. Please remember to thank the administrators and the original uploaders!

Media published in 1926 can now be in Commons. Please import media from 1926!

Until now 1923 has been a special year which Commons contributors know as the cut-off for public domain. From now on the cut off year changes every 1 January. Join conversations and plans to update Commons templates and documentation to change statement of 1923 into either a phrasing which users can understand perpetually or to name a year in a way that is easy to update every year. There are hundreds of thousands of templates in use which mention 1923. Many documentation pages mention 1923 without any plans to update this year.

Get ready for future years![edit]

D letter upon three circles and a castle

Prepare the undeletion lists of future years at