From Wikimedia Commons, the free media repository
(Redirected from File:Osmanli-nisani.svg)
Jump to navigation Jump to search 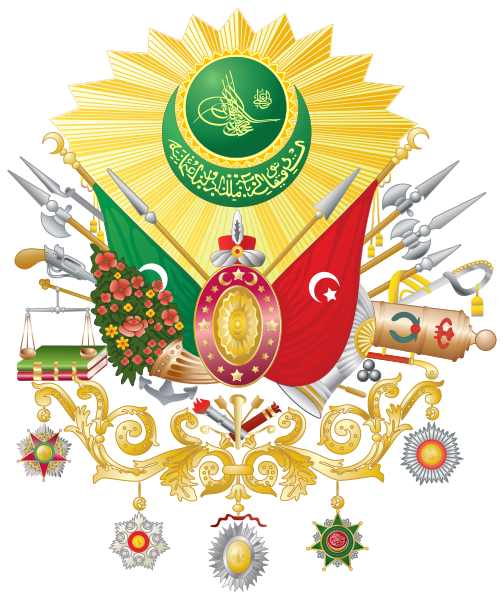 View more links to this file.

copyrighted, dedicated to the public domain by copyright holder

released into the public domain by the copyright holder