The copyright of artworks (in the European Union and many other countries) expires on the January 1st that follows the 70th anniversary of an artist's death. (However, some silly American laws may place some of their post-1923 work still under copyright in the U. S. Also, some Russian or French laws may extend the copyright for military people who died in World War II.)

Here is a list of painters, sculptors and photographers who died in 1942 and whose works are hence in the Public Domain since January 1st, 2013: 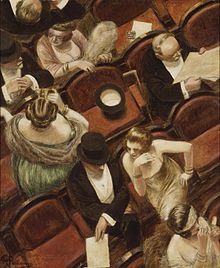 Heinrich Vogeler: Sommerabend, a painting of a summer evening in Worpswede in 1905. 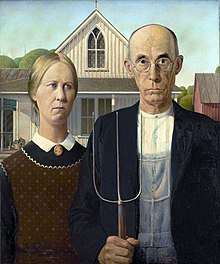