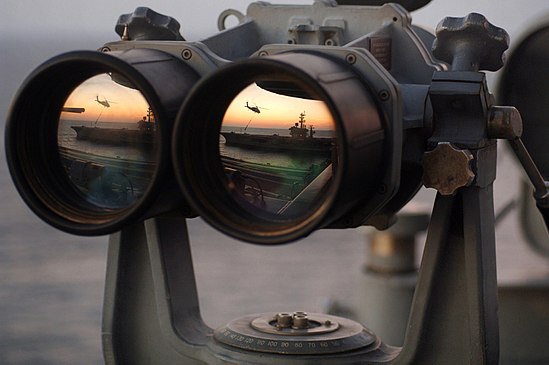 Currently a lot of Flickr images are uploaded to the Commons. As Flickr allows the uploaders to change their licensing at any time, images must be confirmed to have a copyright status acceptable on Commons. Up until November 2006, this was solely the task of administrators. This resulted in a huge backlog of unreviewed images. FlickreviewR is a bot that checks the image status at Flickr, and confirms whether the license on Flickr is one acceptable on the Commons.

This bot is operated and developed by Bryan. For comments please comment at User talk:Bryan (for emergency purposes: block the bot and notify Bryan). Currently, a note at the top of his talk page says that he must be contacted by email.

Bugs can be reported on the talkpage. Any other comment is also welcome. See previous section, too.

FlickreviewR's primary task is to scan the images in Category:Flickr review needed. However, since there are a lot of images uploaded in lower quality, its second task is to replace those images with the original version.

The bot can return the following values and indicates them as such in the log:

Older reviews may also return the following values. In the database they are converted to Exif_Error or Error.

Source is available on fisheye.