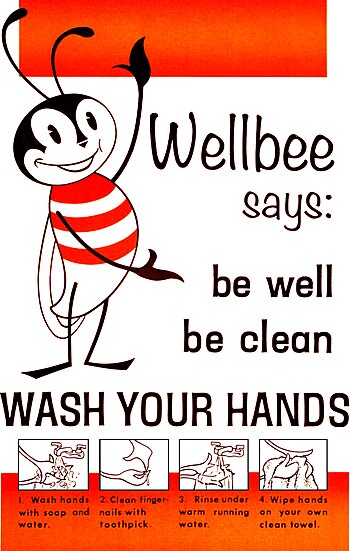 Infrogmation's image of the week (or however long I leave this here).

I live in New Orleans, Louisiana.

After a month in exile due to Hurricane Katrina, I came back to my beloved devastated home town. My main contributions here since have been to Category:Hurricane Katrina aftermath in New Orleans and associated pages, and more recently chronicling the city's history, culture, and revival.

I, Infrogmation, hereby "opt out" of the involuntary "license migration". Notes: The vast majority of my uploads I would happily agree to add cc-by-sa-3.0 to the listed license option (if that license is not one of the listed options already) IF I am ASKED. I do NOT consent to any change license of any of my copyrighted works that I have not personally authorized. I have NOT authorized any party other than myself to change licensing of any of my works without my explicit permission. See here on my talk page for discussion.

This was my stand more than 2 years ago. It has not changed. Months of work and thousands of edits have been required of me for this simple assertion of my basic authorship rights. I consider Wikimedia a noble project, but think Wikimedia should be deeply ashamed of the way they have treated and continue to treat contributors who have been kind enough to share their own media under free licenses. -- Infrogmation (talk) 13:23, 15 September 2011 (UTC)

As some people have been using Wikipedia founder Jimbo Wales recent statements about inappropriate pornography as an excuse for wide puritanical bowlderization of Commons, I find this simple observation worth drawing some peoples' attention to:

I've been informed that I've uploaded quite a lot here. latest update I'm familiar with

These lists don't include the images I first uploaded to Flickr then copied to Commons.

My former "Photo of the week" arranged by topic

I took these pix:

Someone else's pix I scanned:

I also upload photos to Flickr, the majority of which I license under Creative Commons. Some duplicate what I upload to Commons; many others don't. Some of the stuff I've uploaded to Flickr and haven't gotten around to uploading here may be useful to Wikimedia as well. Infrogmation's Flickr photos

Old business: List of my image uploads previously on this page, not updated since mid 2005.

I am now proud owner of a WMFLabs TUSC account! Whee.