From Wikimedia Commons, the free media repository
Jump to navigation Jump to search
Shortcut
COM:FPC
This project page in other languages:

It's part of contest Commons:Ilustratona made by the uploader, based on several pictures of the women, but without copying nothing of them. Ezarateesteban 17:59, 14 May 2021 (UTC)

not perfectly in focus 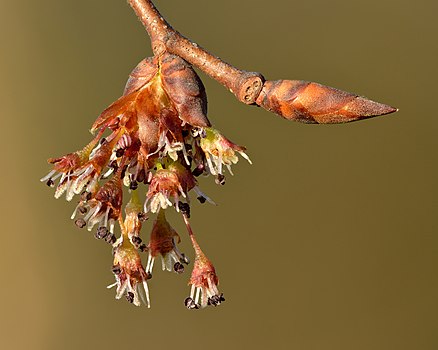 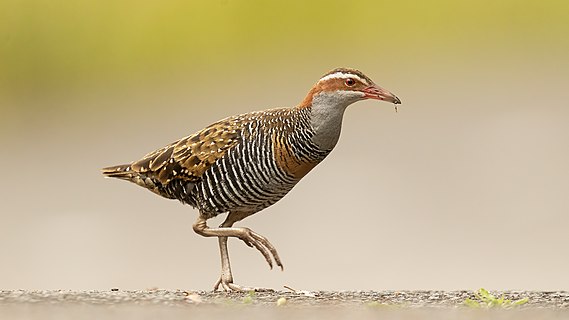 No disrespect, Charles, but there is low and there is on-the-ground low. That lizard photo was either taken on sloping ground [it was Charlesjsharp (talk) 16:37, 13 May 2021 (UTC)] or from about knee height (otherwise we'd see sky or distant shrubs/trees in the background). The links I gave show some examples of the difference achieved when you get really really low. I remember reading a discussion from JJ with Diliff many many years ago that described crawling along mud flats on one's belly for a very long distance. The lizard photo was taken from 2.4m according to the EXIF with a 470mm equivalent lens giving a field-of-view of 4.4°. This photo I don't know the distance but the 1500mm equivalent lens has a tiny field-of-view of 1.4°. The difference of low height + distance here means we have a long section of foreground compressed into a thin slice. It wouldn't I believe, look a whole lot different with a 500mm lens vs 1500mm equivalent. The effect is largely due to angle-of-view: the linked websites show many very similar images shot with fairly standard telephoto lenses.
But importantly, I don't think it is healthy to negatively single out a person by name, as though this is "John Harrison's blurred forgrounds". Reviewers here might personally associated that look with one photographer, but that says more about reviewers at FPC and their experiences and observations than it does about that photographer. And negative comments like these make advanced photographers despair and decide to contribute to websites where their skill and talents are appreciated, not questioned. -- Colin (talk) 09:12, 13 May 2021 (UTC) 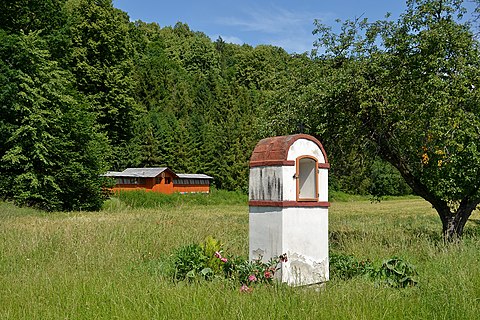 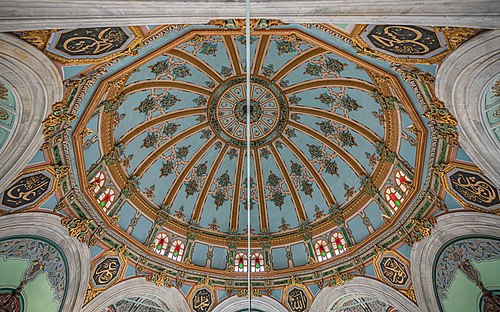 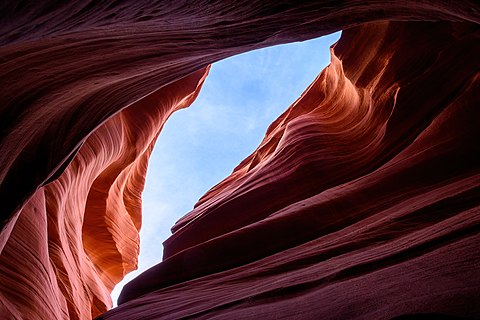 Your preferred image doesn't have as much definition or sharpness. And too much wood for me. I wouldn't put it up for FP these days. Charlesjsharp (talk) 19:16, 6 May 2021 (UTC)

Charles, we're talking about capturing the moment, good light, good colours, good composition. Pixel peeping the other photo just shows that the point is being missed. -- Colin (talk) 08:09, 7 May 2021 (UTC)
FPC has certainly lost good composition to identify-species and technical perfection over the years. I'm thrilled that Rhododendrites is bringing it back for bird photos. --Cart (talk) 19:47, 6 May 2021 (UTC)

Note that the description below is for manual closure, this is mostly not needed anymore as there exists a bot (FPCBot) that counts the votes and handles the process below. However after the bot has counted the votes a manual review step is used to make sure the count is correct before the bot again picks up the work.

Any experienced user may close requests.

Manual archiving of a withdrawn nomination